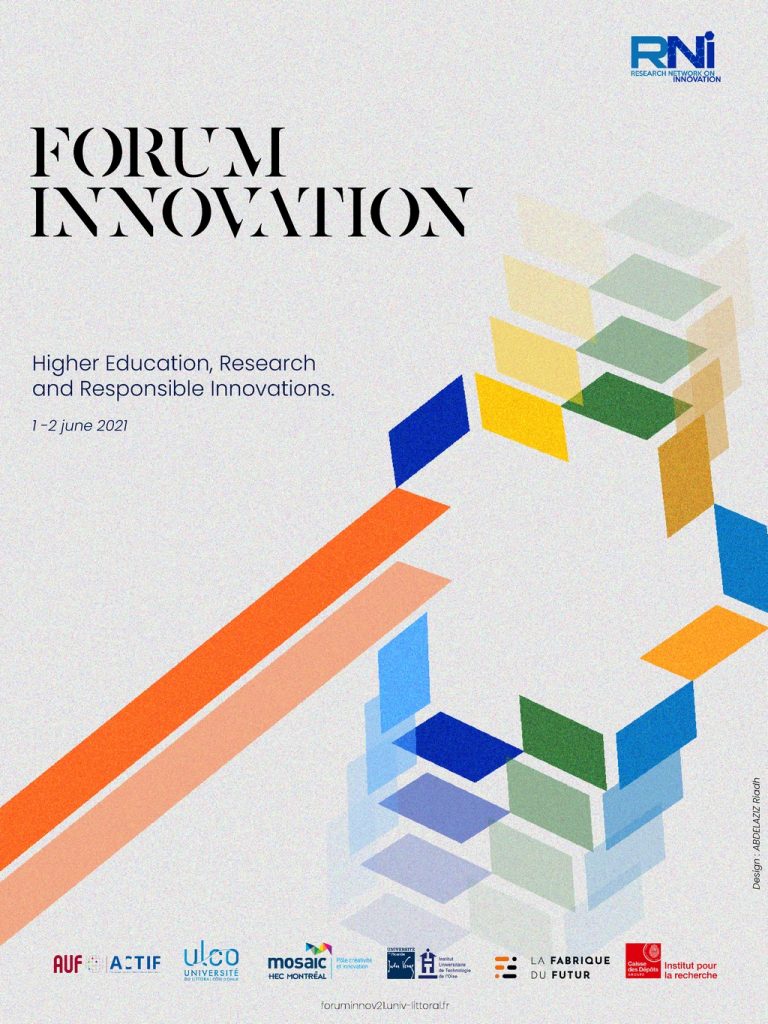 Welcome to the website of the Innovation Forum 2021, organised by the Research Network on Innovation on the theme of Higher Education and Research: Vector of Responsible Innovation.

According to Academic Ranking of World Universities 2020 (Shanghai ranking), France is ranked third behind the United States and England: 5 French establishments are in the top 100. However, many voices are currently being raised in France and in other countries to emphasize the difficult working conditions of researchers and academics, and even the precarious nature of the profession, as well as the growing inequalities between higher education institutions. Since the end of the 20th century, higher education and research have indeed been the subject of numerous reforms.

The French Law on research and innovation in 1999 relating to the commercialization of research offered researchers the opportunity to create an enterprise, to file a patent or to develop cooperative relationships with enterprises. Before that, the US Bayh Dole Act enacted in 1980 enabled universities, to own patent and commercialize inventions developed under federally funded research programs. Hovewer, these close interaction between research and the market is not in itself a novelty (Uzunidis, 2018dir, Boutillier, Alexandre, 2019, Schaeffer, 2019). In the 19th century, Louis Pasteur and many other scientists were also entrepreneurs. What has changed since the end of the 20th century is that the university has become entrepreneurial in the primary sense of the term (Etzkowitz, Leydesdorff, 1997dir), it has come out of its “ivory tower” (Etzkowitz et al, 2000), in the age of the knowledge economy (Powell, Snellman, 2004), the centrepiece of the entrepreneurial society (Audretsch, 2007, Boutillier, Uzunidis, 2017, Chambard, 2020, Matt, Schaeffer, 2015). 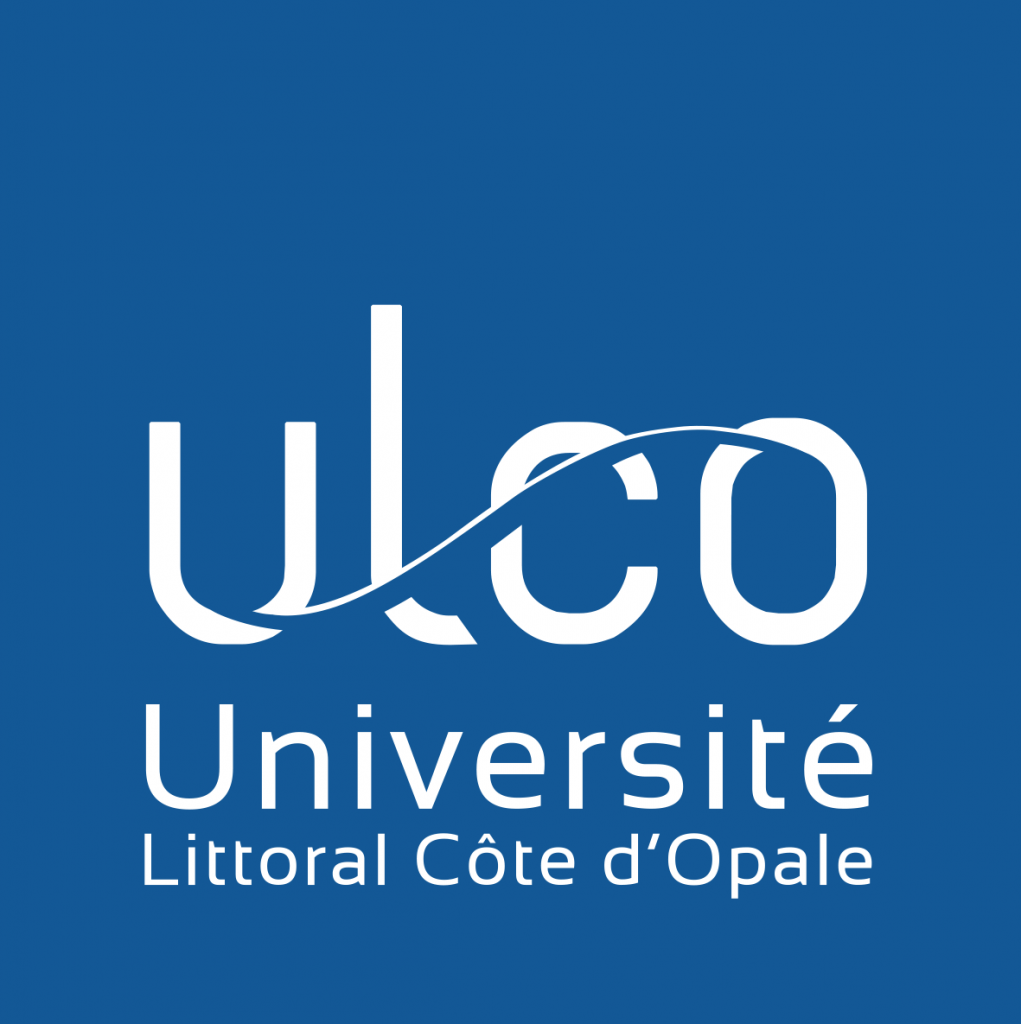 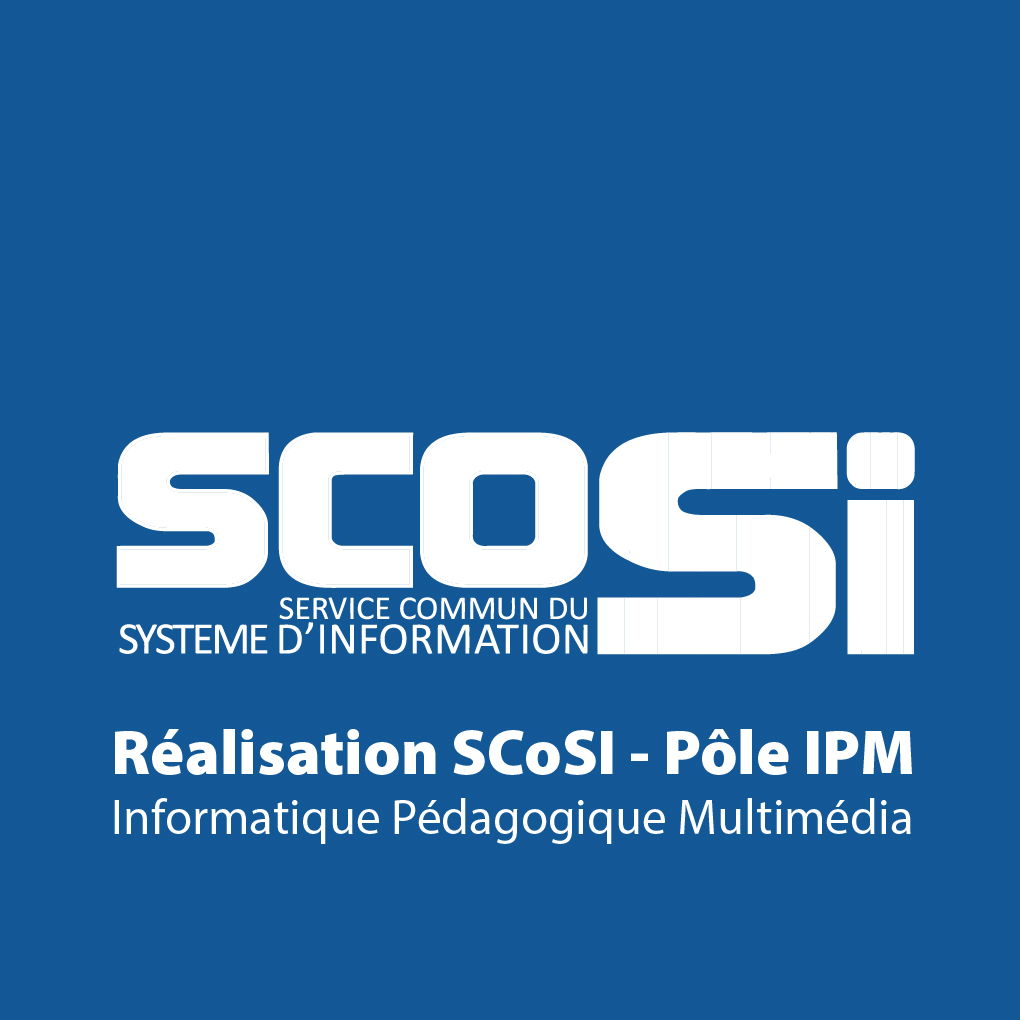